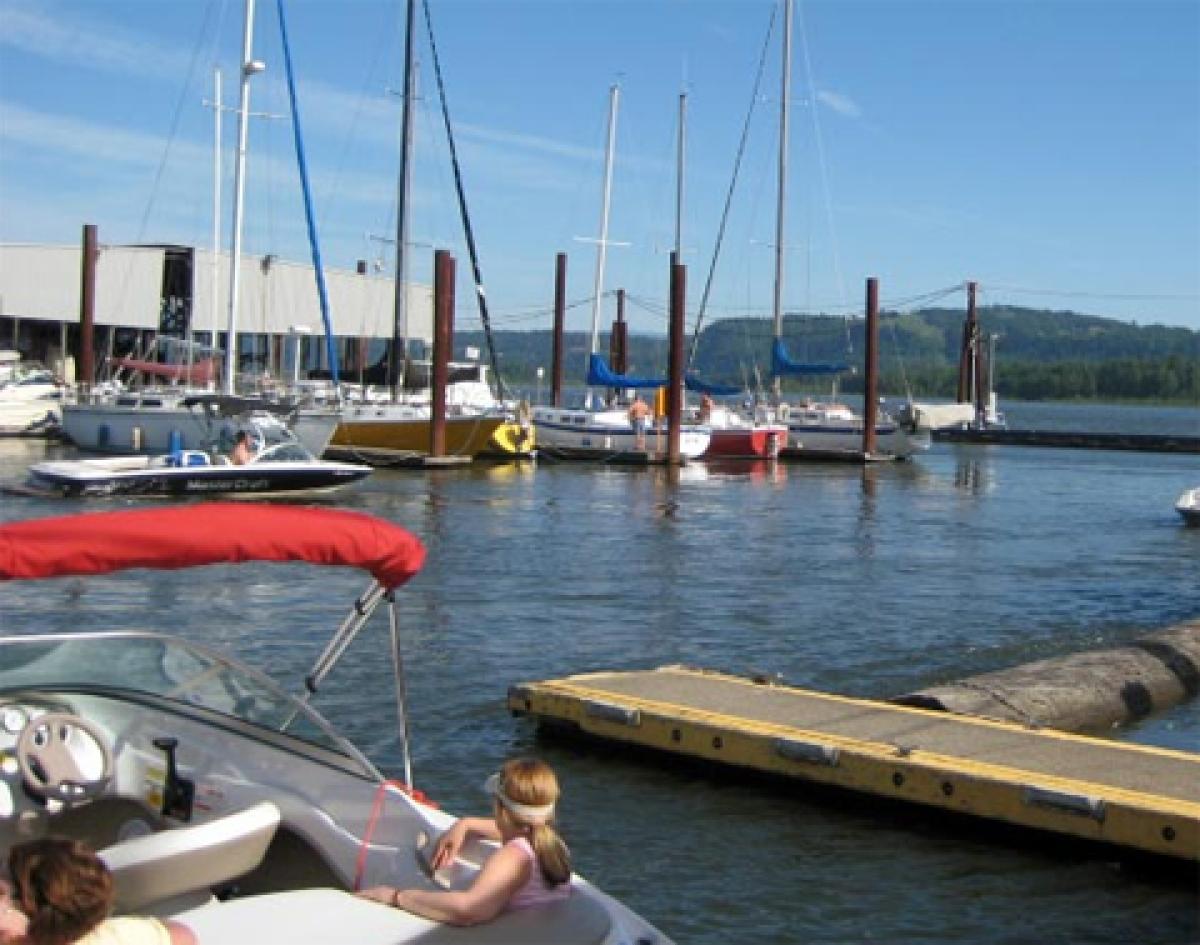 Parker's Landing Historical Park may very well sit atop the birthplace of Washougal. It all began in 1845 when the first permanent white settler, David C. Parker, staked his claim amidst Chinook-speaking Native Americans and later called it Parkersville.

Five years later (1850 to 1856), 50 settlers claimed land under the Donation Land Claim Act, and that same year the Indian War resulted in a mass relocation of Native Americans to the Warm Springs Reservation. Over the next 20 years, several merchants would arrive in Parkersville and purchase over 20 acres of neighboring land, which would later be called Washougal.

You can still visit the oldest incorporated community, now known as The Port of Camas/Washougal and Parker's Landing Historical Park. Launch your vessel, or enjoy a picnic at Marina Park overlooking the boats and Columbia River. Investigate historical narratives in the kiosks, or head off to a nearby trail.